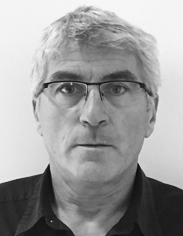 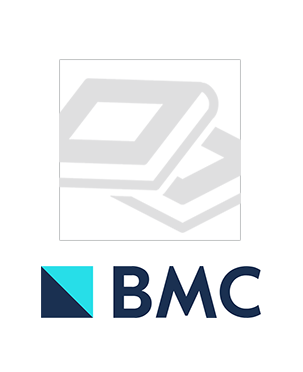 Background Inhibition of irrelevant responses is an important aspect of cognitive control of a goal-directed behavior. Females and males show different levels of susceptibility to neuropsychological disorders such as impulsive behavior and addiction, which might be related to differences in inhibitory brain functions.
Methods We examined the effects of ‘practice to inhibit’, as a model of rehabilitation approach, and ‘music’, as a salient contextual factor in influencing cognition, on the ability of females and males to perform a stop-signal task that required inhibition of initiated or planned responses. In go trials, the participants had to rapidly respond to a directional go cue within a limited time window. In stop trials, which were presented less frequently, a stop signal appeared immediately after the go-direction cue and the participants had to stop their responses.
Results We found a significant difference between females and males in benefiting from practice in the stop-signal task: the percentage of correct responses in the go trials increased, and the ability to inhibit responses significantly improved, after practice in females. While listening to music, females became faster but males became slower in responding to the go trials. Both females and males became slower in performing the go trials following an error in the stop trials; however, music significantly affected this post-error slowing depending on the sex. Listening to music decreased post-error slowing in females but had an opposite effect in males.
Conclusionc Here, we show a significant difference in executive control functions and their modulation by contextual factors between females and males that might have implications for the differences in their propensity for particular neuropsychological disorders and related rehabilitation approaches.